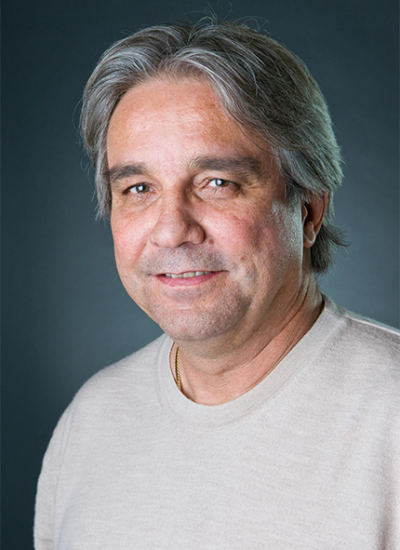 Chairman & CEO, MatrixDesign
Work Summary
Burt Ensley is the founder of Protein Genomics, Inc. and DermaPlus, Inc., Arizona-based biotechnology companies. His professional career began in 1981 when he was hired by Amgen, Inc., a start-up biotech firm in Thousand Oaks, Calif., that he helped become the largest such company in the world within 10 years. Burt left Amgen to serve as director of advanced technologies for Envirogen, Inc. He then became a founder and the President, CEO and Director of Phytotech, Inc. He also founded Nucycle Therapy, Inc. His professional affiliations have included membership in the Board of Directors and Co-Chair of The BIO5 Institute at the University of Arizona; Board of Trustees at the Biotechnology Council of New Jersey; Board of Directors of the Natural History Museum at the University of Kansas; the American Association for the Advancement of Science; the American Society for Microbiology; service on the National Research Council Committee on Catalysis; and on the Biology Directorate Advisory Committee of the National Science Foundation. He is an Adjunct Professor at Northern Arizona University.