Science City at The Tucson Festival of Books 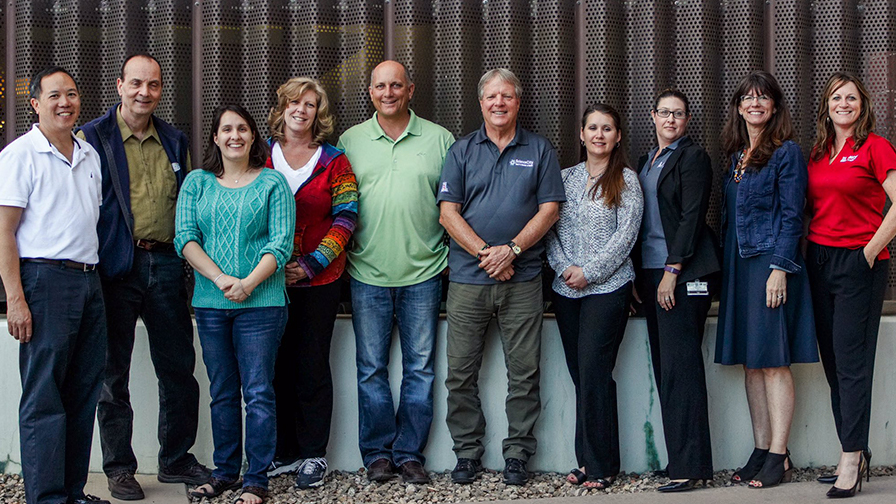 In 2009, the BIO5 Institute pioneered the idea of a simple "science pavilion" concept to be held during the newly formed community event the Tucson Festival of Books. Due to a shared mission of science outreach and community engagement, over the next several years the College of Science joined BIO5 in expanding the original project scope to a series of booths and increased campus involvement, calling the joint effort "Science City."

Today, the Science City executive committee is the catalyst for bringing together a group of more than 1,200 volunteers from across the UA and the Southern Arizona community for the purpose of leading and organizing what is now considered the largest annual experiential STEM learning experience in the state of Arizona. The Tucson Festival of Books has become the third largest book festival in the country, and the only one with a focus on science.