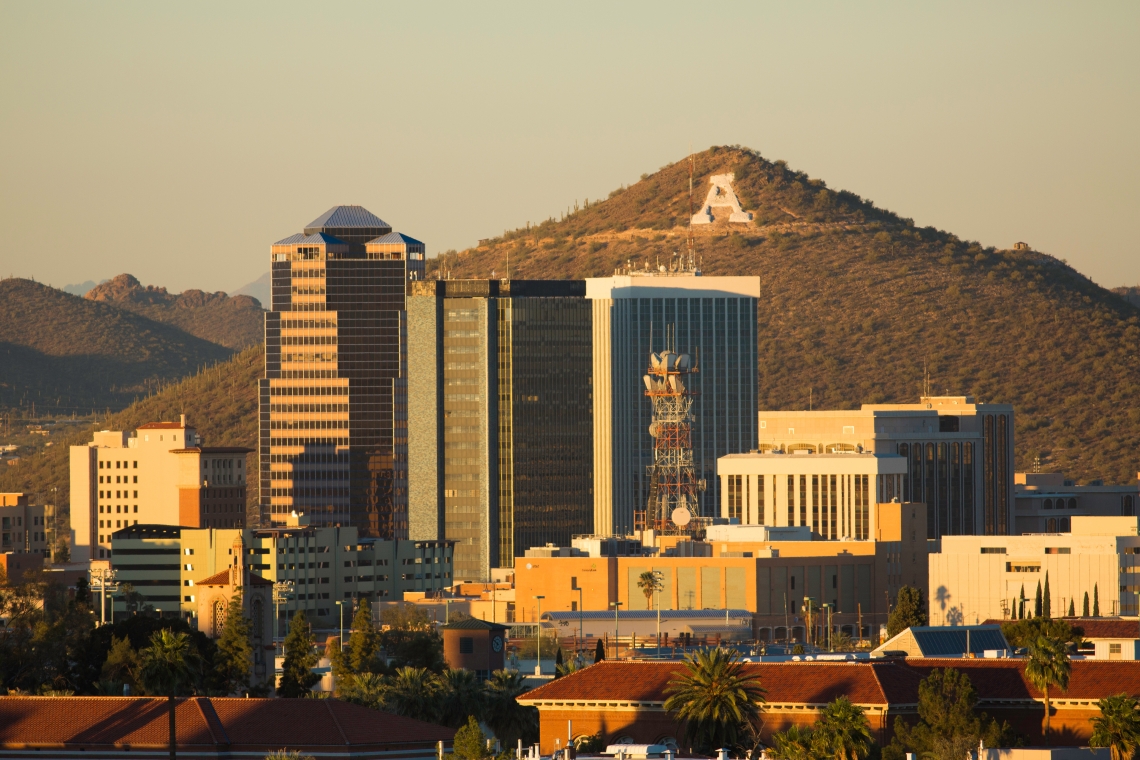 Despite slowdowns in research suffered by universities around the world due to the pandemic, the University of Arizona has experienced solid growth in the commercialization of university inventions. In the last fiscal year alone, Tech Launch Arizona, the commercialization arm of UArizona, received 274 invention disclosures – 11 more than the previous year. TLA also executed 124 licenses and options for university, filed 391, and saw 100 patents issued. In addition, the university launched 17 startups, which not only bring UArizona inventions to the world for the public good, but also create jobs and economic impact.