The BIO5 Institute's Dr. Michael Worobey has reconstructed the genome of the Spanish Flu from century old blood samples. The University of Arizona scientist had connected with a man named Jim Cox. And Cox just so happened to have in his possession a collection of human tissue slides had handed down through the generations. Those slides, it turns out, could now help rewrite the history of the 1918 Spanish flu — altering our understanding of when it began and how it spread. 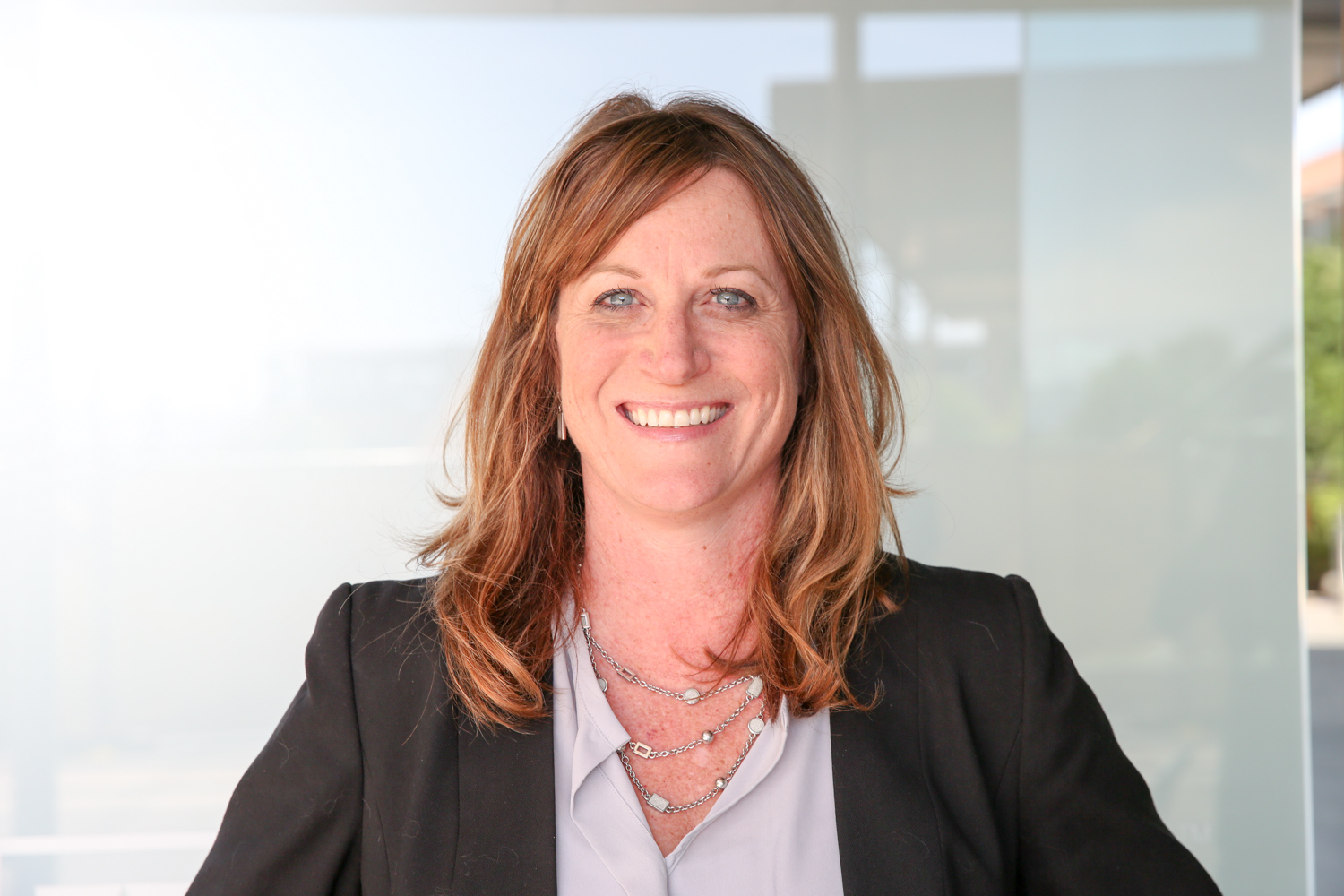