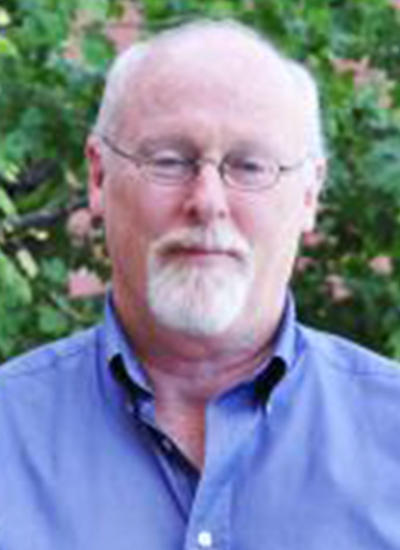 We are involved in banking clinical specimens obtained from various patients for use in biomarker discovery and clinical therapies. Clinical therapies may include regenerative medicine, transplant or gene therapy.

David Harris, PhD, occupies research efforts directed at the application of (cord blood and adipose) stem cells to transplantation, regenerative medicine and tissue engineering. The difficulty in locating bone marrow donors for patients needing transplants, particularly for minority patients, led to the investigation of other potential sources of stem cells. One such source that has become a viable alternative to bone marrow is umbilical cord blood. Not only has the use of cord blood allowed more patients to go to transplant due to less restrictive matching requirements between donor and recipient, but cord blood transplants are associated with fewer post-transplant complications, such as a lower incidence and severity of graft-versus-host disease (GVHD). In 1989, he began work on the use of cord blood for transplantation, which led to the establishment of the first cord blood bank in the United States in 1992, which is currently the largest such establishment in existence. Work continues today using animal models for cord blood transplantation to explore such research areas as graft-versus-leukemia, GVHD, regenerative medicine and tissue engineering applications. However, studies performed in his lab examining the use of cord blood stem cells in regenerative medicine is now our major emphasis. Work in regenerative medicine has focused on several specific areas of interest. The first area is the use of stem cells in an ischemia/reperfusion injury model of myocardial infarction in a rat model, with positive results. Efforts are underway to understand the molecular mechanisms involved and to derive small molecule drugs in collaboration with Dr. M. Gaballa at Sun Health Research Institute. Secondly, Dr. Harris has been successful in deriving epithelial tissues in vitro that mimic corneal tissues, both morphologically and histologically. When transplanted in vivo in rabbits, the tissues are equivalent to cadaver corneas in terms of sight restoration and function. Dr. Harris and his team are currently developing a human-to-human eye model that will avoid some of the xenogeneic complications associated with the rabbit model, in conjunction with the Dept. of Ophthalmology.Third, they have successfully derived glial, astrocyte and oligodendrocyte cell types from cord blood stem cells in vitro. Currently, these cells are used to study pediatric HIV infection at the molecular level, but are also amenable to work in Parkinson’s and spinal cord injury models. Dr. Harris is now collaborating with Dr. Madhavan of Neurology to study Parkinson’s disease and with Dr. Rogers of Stanford Research Institute to study Alzheimer’s disease. Fourth, recent work has begun comparing various stem cells sources (cord blood, bone marrow and adipose tissue) for the capacity to be used in regenerative medicine. Finally, over the past year they have investigated the use of cord blood stem cells for epithelial wound healing, with the goal being the treatment of non-healing wounds and ulcers in diabetic and bed-ridden patients. It has been found that injections of bone marrow stem cells, both intravenously as well as in the wound margins, significantly reduce healing time as well as minimizing scar formation. Of interest, the age of the recipient plays a significant role in wound healing. Keywords: stem cells, regenerative medicine, biobanking