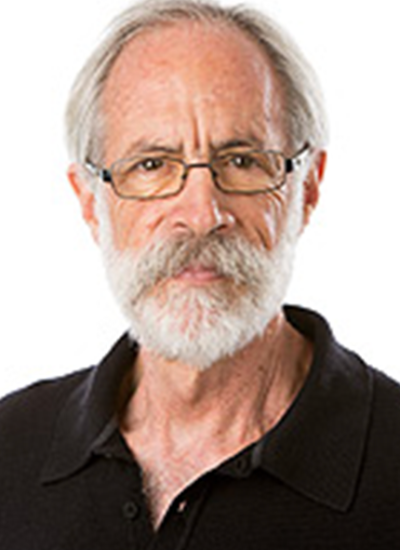 Dean Emeritus, College of Science
Director, Biosphere 2
Endowed Chair, Thomas R Brown - Biomedical Engineering
Executive Director, Alfie Norville Gem / Mineral Museum
Professor, BIO5 Institute
Professor, Geosciences
Vice President, Global Environmental Futures
Primary Department
Office for Research &Discovery
Department Affiliations
Colleges Letters Arts Sci Adm
BIO5 Institute
Science Administration
Office for Research &Discovery
(520) 626-8527
jruiz@email.arizona.edu
Research Interest
Joaquin Ruiz received his B.S. in Geology and B.S. in Chemistry at the University of Miami in 1977. He received his M.S. and Ph.D. in Geology from the University of Michigan in 1980 and 1983, respectively. From 1982 to 1983 he was Assistant Professor at the University of Miami. In 1983 he joined the University of Arizona Geosciences Department as Assistant Professor and was promoted to Associate Professor in 1989 and Professor in 1993. He served as head of the Department of Geosciences from 1995 to 2000. He was appointed Dean of the College of Science in 2000, Executive Dean of the Colleges of Letters, Arts and Science in 2009, and Vice President for Innovation in 2013. Dr. Ruiz is past President of the Geological Society of America (2010-2011). He is also a Fellow of the Society of Economic Geologists, and a member of the American Geophysical Union, the American Chemical Society, the Geochemical Society, and the National Research Council of the National Academies of Science. He is a member of the Mexican Academy of Sciences and the Governing Board of the Instituto Nacional de Astronomia, Optica y Electronica in Mexico. He has served as Secretary of the Volcanology Section of the American Geophysical Union, Councillor of the Geological Society of America, and as a National Science Foundation Panel Member for the Instrumentation and Facilities Program and the Centers for Excellence in Science and Technology Program. He has served as Associate Editor of the American Journal of Science, Geology, ReVista, and Geofísica International of the Institute of Geology, UNAM. As a scientist with equal abilities in chemistry and in geology, Dr. Ruiz addresses many first-order problems in the Earth Sciences, such as the development of new isotope systems for studying ore deposits and the tectonic processes involved in the growth and evolution of Mexico. His research team addresses problems ranging from the origins of life to present-day climate change.