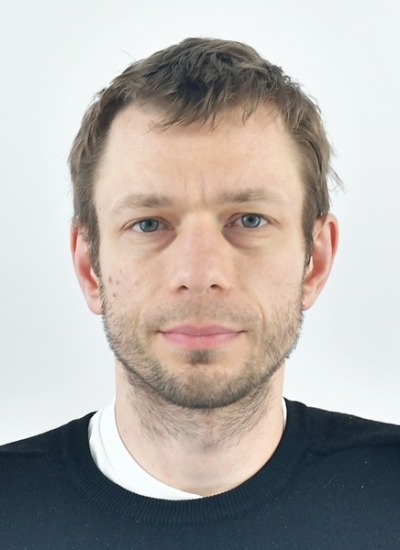 I am interested in how cells adjust their intrinsic state (especially cell growth, metabolism and proliferation) to extrinsic conditions (especially nutrient cues). TOR signaling is a central controller connecting these inputs and outputs and highly conserved in all eukaryotes. I have been studying this pathway over the last four years, with a particular focus on the interplay of the two TOR-complexes TORC1 and TORC2 and their relationship to other cellular signaling systems (Plank, 2020). This research was undertaken in Prof. Loewith's lab, a lab that contributed several of the initial discoveries in TOR signaling. In early 2020, I joined Prof. Capaldi's lab, which is dedicated to a holistic perspective of TOR signaling, both with respect to the various inputs to this pathway and how its outputs may differ depending on the combination of inputs received. Two central characteristics of my approach are the use of a Systems Biology perspective and heavily employing mass spectrometry-based proteomics as an experimental approach. By the former, I understand a quantitative description of the signaling pathway as well as observing components (especially proteins) in their interplay with each other, rather than in isolation. Mass spectrometry is a well-suited tool in this respect as it allows the quantitative measurement of hundreds to thousands of proteins or post-translational modifications in a single experiment. TOR-signaling and many other signaling pathways signal mainly through protein phosphorylation. It therefore indicates an untapped opportunity that most research in this field has been performed using genetic and transcriptomic, but not (phospho)-proteomic methods. My first work using this method dates back to my undergraduate days, before employing it during my PhD research on protein methylation, a technically challenging post-translational modification (Plank, 2015) and during my first PostDoc on a TOR-signaling project (Plank, 2020) and in collaborative work (Serbyn, 2020; Liu, 2021). Recently, mass spectrometry has also proven an invaluable tool for exploring the interaction of proteins in complexes. As it is becoming increasingly clear that TOR-signaling is regulated by changes in the composition and orientation of the TOR-complexes themselves and upstream regulatory protein complexes, I intend to utilize mass spectrometry also in this respect. Furthermore, my work in bioinformatic analysis of high-throughput data (Plank, 2012) and training in Systems Biology during my PhD will also provide an asset in this project. Both the laboratories of my first and second PostDoc use baker's yeast as their main model organism, which to this date yields novel discoveries in TOR-signaling research, many of which hold true also in higher eukaryotes. I will make use of this organism`s unique potential for genetic screens, several examples of which have been demonstrated by the Capaldi lab in recent years. I have gained proficiency in S. cerevisiae biology during my first PostDoc, that allow me to perform experiments in weeks that would take months in other organisms. Nonetheless, the projects planned for my second PostDoc involve highly conserved systems and I will follow up leads obtained in yeast in human cell lines.