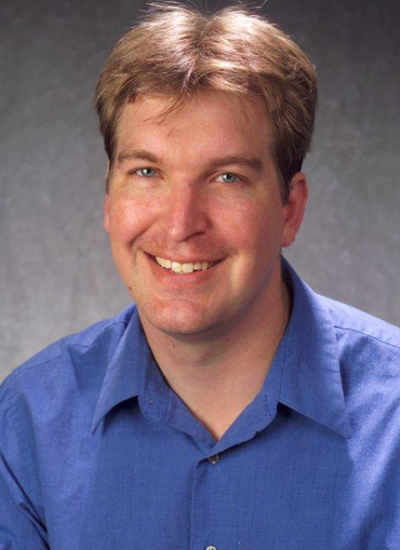 Professor, BIO5 Institute
Professor, Entomology
Professor, Entomology / Insect Science - GIDP
Primary Department
Entomology-Res
Department Affiliations
Entomology-Res
(520) 626-8500
mriehle@email.arizona.edu
Work Summary
Our work seeks to develop novel approaches towards controlling mosquito-borne diseases. We are interested in better understanding the relationship between the mosquito vector and the pathogens they transmit. Through genetic engineering we hope to generate fit, pathogen resistant mosquitoes that could be used to control the spread of mosquito-borne diseases.
Research Interest
Our lab is interested in unraveling the genetics of aging and immunity in mosquitoes. By understanding these processes we can develop new strategies for controlling mosquito borne diseases. One of the greatest challenges mosquito borne parasites face within the vector is the mosquito's limited lifespan. For example, An. gambiae mosquitoes, the primary vector of malaria in sub-Sahara Africa, typically survive only two to three weeks in the wild. Since any parasites still within the mosquito when it perishes die as well, it is in the parasite's best interest to move on to the next vertebrate host as quickly as possible. Surprisingly, many mosquito borne diseases require up to two weeks of development in the mosquito before they can be passed back to the vertebrate host. This obligate incubation period within the mosquito provides an ideal target for controlling a range of insect borne diseases. Similarly, the mosquito immune system mounts a robust response against many pathogens, but not all. Expanding our understanding of mosquito immunity may allow us to manipulate mosquito immunity and limit their ability to transmit the most dangerous human pathogens. Both aging and immunity are regulated in part by the insulin/insulin grown factor 1 signaling (IIS) cascade. Our lab, in collaboration with researchers at University of Idaho, is manipulating IIS in various mosquito tissues to develop mosquitoes incapable of transmitting human pathogens such as malaria. A second major focus in our lab, in collaboration with researchers at UA and other institutions, is to understand the risk of dengue virus transmission in the Southern United States. Dengue is a mosquito transmitted virus that can cause fever, aches and in severe cases hemorrhaging and death. Although this virus is not yet found in the US, the primary mosquito vector is abundant. We are comparing mosquitoes from southern Arizona and dengue endemic areas in Northern Mexico to assess the risk of local dengue transmission. Specifically, we are examining mosquito population density, lifespan, blood-feeding preferences, the ability of the mosquitoes to transmit the virus and the virus developmental time in mosquito populations from southern Arizona and Northern Mexico. Keywords: Mosquito, vector-borne, arbovirus, malaria