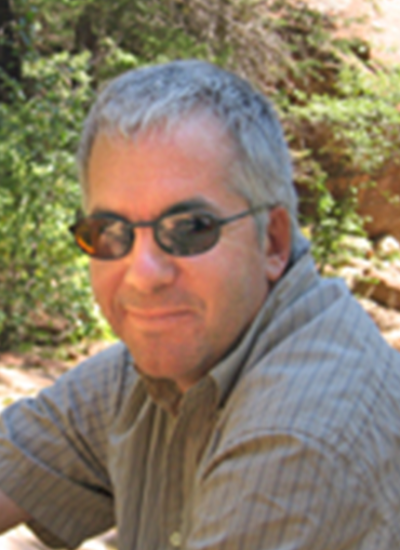 Yves Carrière, PhD, and his lab primarily focus on the study of interactions between insects and transgenic crops, the environmental impacts of transgenic crops, and spatially-explicit IPM and insect ecology. He is currently assessing the impact of transgenic crops on insect biodiversity and population dynamics, and conducting detailed studies on fitness costs associated with the evolution of resistance to Bt crops.

Evolution of Helicoverpa armigera resistance to Bacillus thuringiensis (Bt) cotton producing Cry1Ac is progressing in northern China, and replacement of Cry1Ac cotton by pyramided Bt cotton has been considered to counter such resistance. Here, we investigated four of the eight conditions underlying success of the refuge strategy for delaying resistance to Cry1Ac+Cry2Ab cotton, a pyramid that has been used extensively against H. armigera outside China. Laboratory bioassays of a Cry2Ab-selected strain (An2Ab) and a related unselected strain (An) reveal that resistance to Cry2Ab (130-fold) was nearly dominant, autosomally inherited, and controlled by more than one locus. Strong cross-resistance occurred between Cry2Ab and Cry2Aa (81-fold). Weaker cross-resistance (18- to 22-fold) between Cry2Ab and Cry1A toxins was also present and significantly increased survival of An2Ab relative to An on cotton cultivars producing the fusion protein Cry1Ac/Cry1Ab or Cry1Ac. Survival on Cry1Ac+Cry2Ab cotton was also significantly higher in An2Ab than in An, showing that redundant killing on this pyramid was incomplete. Survival on non-Bt cotton did not differ significantly between An2Ab and An, indicating an absence of fitness costs affecting this trait. These results indicate that a switch to three-toxin pyramided cotton could be valuable for increasing durability of Bt cotton in China.

Transgenic crops have revolutionized insect pest control, but their effectiveness has been reduced by evolution of resistance in pests. We analyzed global monitoring data reported during the first two decades of transgenic crops, with each case representing the responses of one pest species in one country to one insecticidal protein from Bacillus thuringiensis (Bt). The cases of pest resistance to Bt crystalline (Cry) proteins produced by transgenic crops increased from 3 in 2005 to 16 in 2016. By contrast, in 17 other cases there was no decrease in pest susceptibility to Bt crops, including the recently introduced transgenic corn that produces a Bt vegetative insecticidal protein (Vip). Recessive inheritance of pest resistance has favored sustained susceptibility, but even when inheritance is not recessive, abundant refuges of non-Bt host plants have substantially delayed resistance. These insights may inform resistance management strategies to increase the durability of current and future transgenic crops.