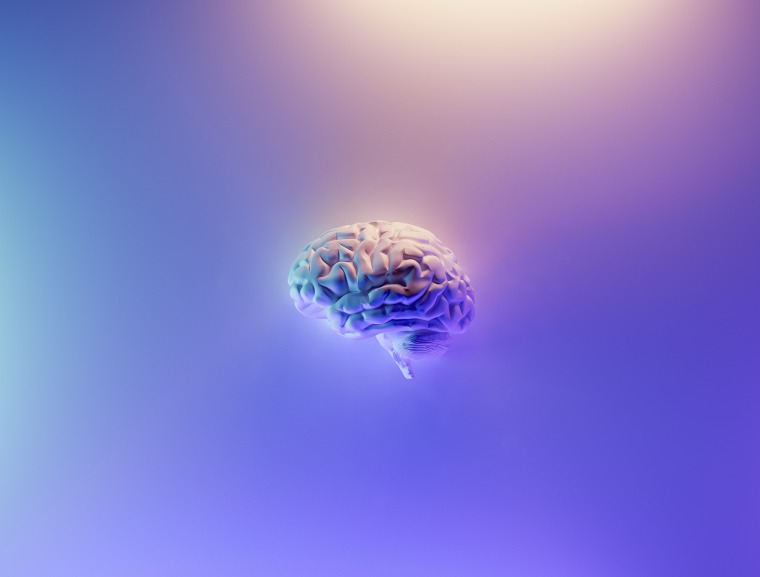 A small sample of blood can give clinicians a clue as to whether you might have or develop a number of different conditions like diabetes, cancer or heart disease – but it can’t yet predict whether or not you are predisposed to a neurodegenerative disease like Alzheimer’s.

Thanks to the “matchmaking” abilities of the BIO5 Institute, Dr. Ying-hui Chou, assistant professor of psychology and cognitive science and BIO5 member, and Marie Wesselhoft, president and co-founder of local startup ZelosDx and member of BIO5’s External Advisory Board (EAB), are collaborating to develop a diagnostic blood test for brain diseases.

“I’ve always been quite enamored by the interdisciplinary concept of the BIO5 Institute. Serving on the BIO5 EAB is such an honor, and it’s been even more special to be paired with Chou. We (ZelosDx) need university researchers to collect samples and help test our prototypes, and researchers need us to help translate their discoveries. BIO5’s matchmaking efforts between industry and the university help to fuel this mutually beneficial relationship,” said Wesselhoft.

The EAB is an accomplished and varied group of advisors with life/work experience in drug and device development, regulatory, startups, digital health, government, corporate, healthcare, philanthropy, and beyond. They come from STEM and non-STEM fields, and all are passionate about the mission and impact of BIO5.

The EAB mentoring initiative was designed to connect BIO5’s junior faculty like Chou with advisory board members like Wesselhoft to initiate dialogues where both sides benefit from an exchange of experience and ideas. Chou and Wesselhoft were paired because of their shared interest in brain diseases.

“Once we found out we were both passionate about neurodegenerative diseases, we couldn’t stop asking each other questions,” said Wesselhoft. “We soon had a second call including our research teams, and immediately saw an opportunity for our work with biospecimens to complement Dr. Chou’s novel brain stimulation technologies.”

Chou, an assistant professor in the Evelyn F. McKnight Brain Institute, is an expert in transcranial magnetic stimulation (TMS), a non-invasive brain stimulation technology. Her research has traditionally focused on investigating the utility of TMS in preventing memory loss and enhancing brain function in patients with mild cognitive impairment (MCI) – a measurable decline in memory and thinking skills that may be a precursor to neurodegenerative diseases like Alzheimer’s.

Since changes in the brain often occur nearly 15-20 years before the onset of cognitive decline, Chou is interested in using TMS to study exactly how the brain changes along the spectrum from healthy to diseased to better predict those who will likely worsen, and ultimately find ways to prevent it.

TMS stimulates the motor cortex in the brain, causing a slight twitch of the thumb - a “fancier and more complex version” of the reflex test at the doctor's office. As the brain’s health diminishes, this response is likely affected at the level of chemical messengers in the brain called neurotransmitters. However, the mechanism is not well understood.

While existing technologies like brain scans and physiological tests like tremor assessment give scientists and clinicians some insight into disease progression, there is currently no simple blood test to search for biomarkers of cognitive decline. ZelosDx – a local startup focused on developing blood tests for brain diseases – plans to change that by developing a novel biomarker assay based on Chou’s study participants.

“By coupling the motor changes we see from TMS with the biomarker technology from ZelosDx, we will get a more precise, holistic view of how the brain changes along the spectrum from healthy to Alzheimer’s disease,” said Mark Sundman, cognition and neural systems graduate student in Dr. Chou’s Brain Imaging and Transcranial Magnetic Stimulation Laboratory. “This exciting new approach for analyzing blood may reveal brain changes that would otherwise be undetectable by conventional approaches.”

By identifying biomarkers indicative of those who may develop advanced disease, researchers also hope their findings will inform a precision medicine approach to identifying patients who will best respond to therapies like TMS to prevent and treat cognitive decline.

Blood will be collected from study participants at the Clinical and Translational Sciences Research Center (CATS) and sent to ZelosDx, where researchers will isolate white blood cells that have traveled to sites of injury in the brain. Using several molecular biology techniques as well as university resources including the cytometry and imaging microscopy core facilities, ZeloxDx will search for protein biomarkers of neuronal changes that are distinct between the different groups.

A portion of these samples will also remain at the UArizona Health Sciences Biorepository for future studies.

Not only has the pairing of Chou and Wesselhoft benefitted each of their scientific endeavors and given hope for people related to the advancement of prevention tools, but it has also enhanced graduate student Sundman’s training.

“It’s been a great learning lesson to get a ‘behind-the-scenes’ look at a collaboration between a public university and private industry,” Sundman said. “I now know that once I leave graduate school, I don’t necessarily have to choose between academia or industry – I can be part of both.”

From the research team: We greatly appreciate support from the local Tucson community in the form of research participation - our research efforts would not be possible without it. Please contact tms-lab@list.arizona.edu to learn more about this IRB-approved "Cognitive Aging'' study.