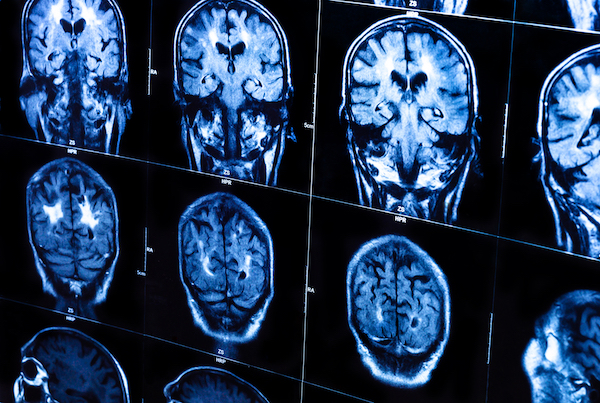 During Alzheimer’s and Brain Awareness Month, we’re highlighting efforts mounted against the sixth leading cause of death in the U.S.
Dr. Brittany Uhlorn, BIO5 Institute

While a slight decline in memory is typical with aging, severe loss of cognitive functioning is a hallmark of Alzheimer’s Disease (AD).

This irreversible condition is progressive, beginning with difficulty remembering new information and eventually developing into more severe symptoms like disorientation, mood and behavior changes, confusion, and difficulty speaking or walking. There is also evidence that AD can be linked to other conditions like Down Syndrome, and heart and metabolic diseases.

Though existing treatments slow worsening symptoms and improve quality of life, AD currently has no cure.

The exact causes of AD still aren’t well known, but genetics likely play a role in early-onset cases (before age 65). In general, AD affects the parts of the brain involved in learning and memory. Two abnormal brain structures – beta-amyloid plaques and tau tangles – are hallmarks of the disease. Both involve the improper location and accumulation of irregular proteins in and between nerve cells, ultimately impairing communication within the brain.

Connectivity loss and even the destruction and death of neurons occurs likely ten or more years before AD symptoms are generally recognized.

Despite these challenges, our researchers at the BIO5 Institute are working to understand the causes and molecular changes associated with AD to better prevent, recognize and treat this disease.

Dr. Roberta Diaz Brinton leads the UArizona Center for Innovation in Brain Science and is an internationally recognized expert on AD. Her research has led to scientific discoveries of why the brain may develop Alzheimer’s, when the disease likely starts, and the development of innovative therapeutics to prevent, delay and treat AD.

“Alzheimer’s disease currently affects more than six million Americans and their families. By 2050, that number is expected to reach 12.7 million people. Our team is addressing Alzheimer’s by advancing research to detect the disease earlier while developing regenerative therapeutics to treat and prevent Alzheimer’s,” Diaz Brinton said.

Dr. Gene Alexander, professor of psychology, psychiatry, neuroscience and physiological sciences in the Evelyn F. McKnight Brain Institute studies how and why aging impacts brain function. Through the combination of neuroimaging techniques and measures of cognition and health status, Alexander can pinpoint factors that influence brain aging and AD risk. He also studies how health and lifestyle interventions like exercise can help delay or prevent the effects of brain changes.

Assistant professor of neuroscience Dr. Martha Bhattacharya also studies brain changes and potential therapeutics. She evaluates neuronal responses to stress and damage, and how those responses influence decisions about repair or self-destruction. Through her work, Bhattacharya can identify target molecules to prevent neuronal loss in diseases like AD.

To better understand the differences between normal brain aging and that of AD patients, Dr. Carol Barnes, director of the Evelyn F. McKnight Brain Institute, evaluates how the brain changes during the aging process and studies the functional consequences of these changes on information processing and memory. Moreover, Barnes, a Regents' Professor of psychology, neurology and neuroscience, assesses therapeutic agents that might alleviate or delay associated neural and cognitive changes.

Dr. Matthew Grilli, assistant professor of cognitive science, neurology and psychology, studies how and why we store and retrieve memories. Older adults at risk for AD have difficulties with their autobiographical memory, or the memories of personal experiences. By understanding how changes to recall impact other aspects of cognition, Grilli seeks to develop new interventions to improve memory and everyday functioning.

Dr. Aneta Kielar, assistant professor cognitive science and speech, language and hearing sciences, examines the neural factors that affect language functions, and how these change across lifespan and are influenced by neurodegenerative disorders like AD.

With an eye on disease prevention, Dr. Eric Reiman, Executive Director of the Banner Alzheimer’s Institute, has launched a new era of AD prevention research. He is pioneering research in brain imaging and genomics, much earlier detection and tracking of AD, and the accelerated evaluation of prevention therapies. 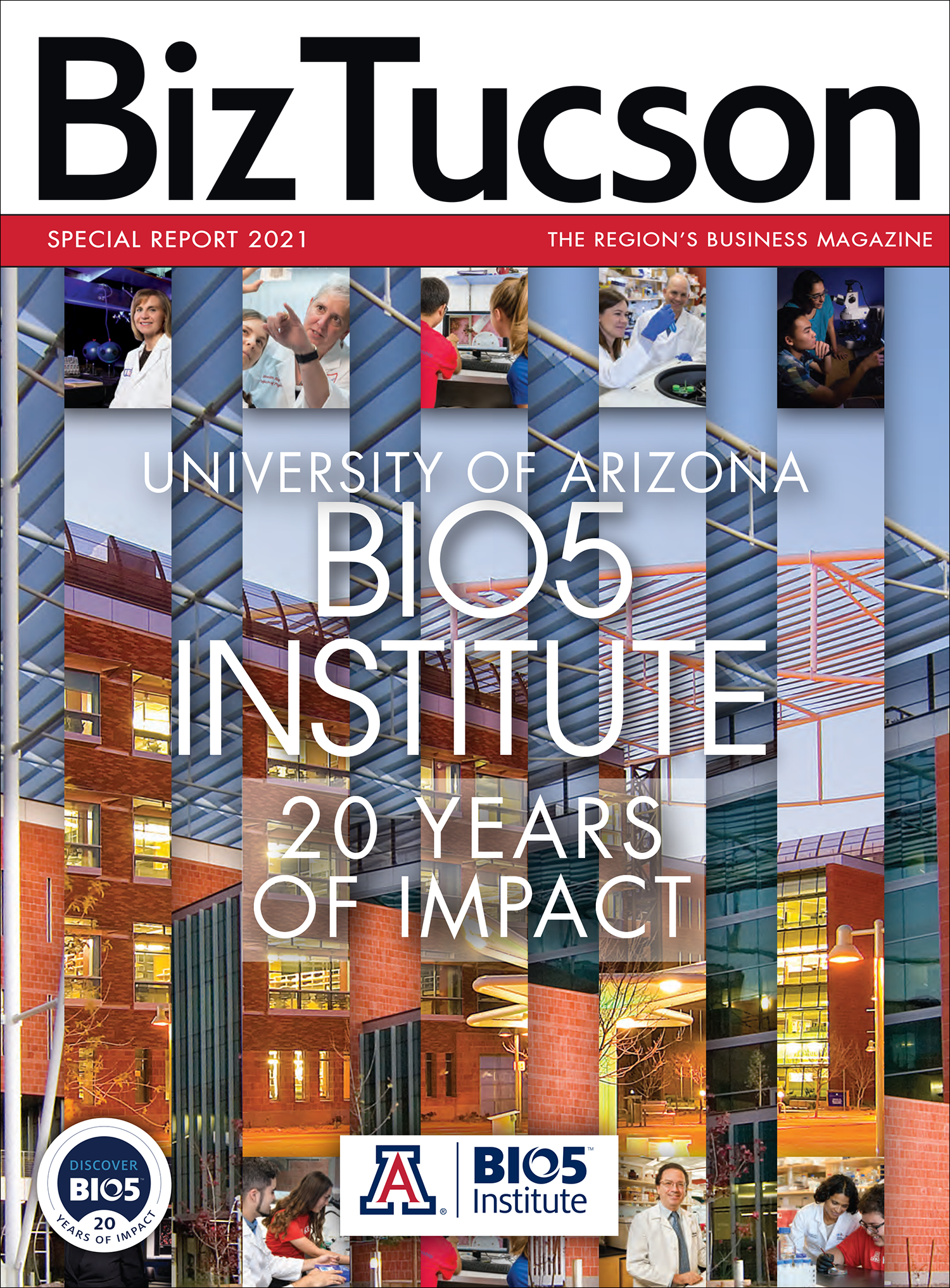