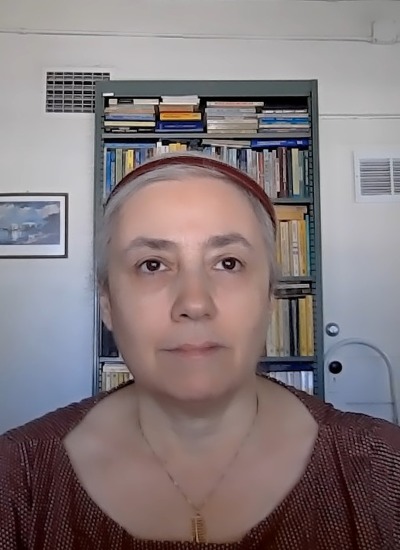 Work Summary
Dr. El-Kareh’s background is in chemical engineering, with a B.S. from the University of Colorado (Boulder) and a Ph.D. from the California Institute of Technology. Her research has generally been in mathematical modeling in biology, with a primary focus on cancer-related problems. She has modeled cancer treatment and growth, including cellular pharmacology and drug transport, as well as tumor-immune interactions and how they are affected by therapy. Because cancer is a disease of cell cycle dysregulation, and this affects treatment, she is also involved in developing models for the mammalian cell cycle. Additional interests have been modeling microcirculatory blood flow, and human memory.