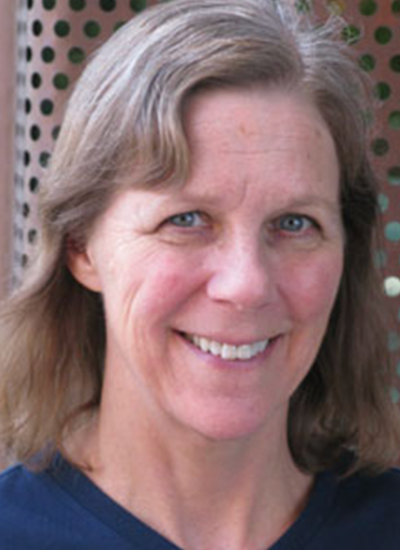 Research Associate Professor, BIO5 Institute
Primary Department
BIO5 Institute
Department Affiliations
BIO5 Institute
(520) 626-9600
cas1@email.arizona.edu
Research Interest
Carol Soderlund, PhD, is an Associate Research Professor at the BIO5 Institute at the University of Arizona. While working on her PhD in Computer science in 1988, she collaborated with a biologist to develop one of the first gene prediction programs. She received a DOE Human Genome Distinguished Postdoctoral Fellowship hosted by Los Alamos National Laboratory, where she became involved with mapping the human genome. Her work continued at the Sanger Centre in the UK, which was on the forefront of sequencing the human genome. She developed the FPC software, which was used for mapping the human genome, and has since been the primary software package for mapping large genomes.Her primary research objective is to provide environments for biologists to run algorithms (both her own and existing software), with highly interactive graphics for query and display of the data and results. Towards this end, she has published seven software packages for various genomic problems, where the three most important are: (1) The FPC program mentioned above, which is still being used after its initial release 15 years ago and has been extended for next generation sequencing. (2) The SyMAP software for the computation, query and display for synteny for the comparison of plant genomes. (3) The Transcriptome Computational Workbench (TCW) for the analysis of the transcriptome across tissues or conditions, and across the species for finding shared and unique genes.Dr. Soderlund has published over 60 original research papers and 20 book chapters on a range of genomic problems. She has collaborated with a range of scientists on a variety of organisms and genomic problems, where the majority of the collaborations have been on mapping genomes and transcriptome analysis, but she has also been involved in metagenomics, sequencing, and host-pathogen interactions.