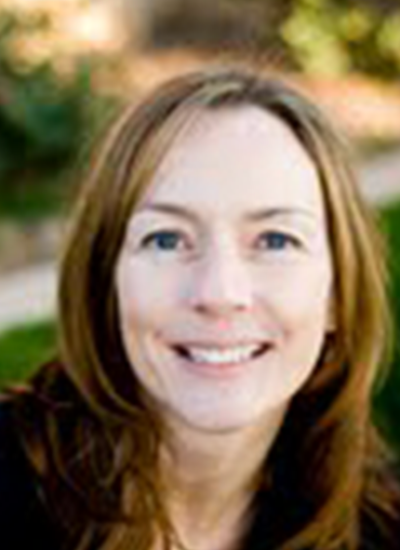 Dawn H. Gouge, PhD, is a Specialist and Professor at the University of Arizona, College of Agriculture and Life Science, Department of Entomology. Dr. Gouge is well established in the U.S. as a community Integrated Pest Management expert and works with international partners in several countries. Dawn has published 38 original research papers and more than 80 extension publications, many in collaboration with investigators from around the world, authored 4 book chapters and co-edited a definitive Pest Management Strategic Plan. Dr. Gouge is a frequent presenter at national and international meetings, and serves as a steering committee organizer of the International IPM Symposium conference. Dawn has received11 awards for outstanding achievement and provides service on both National and Federal advisory committees. Dr. Gouge has led the charge in establishing higher pest management standards in children’s environments, reducing risks associated with pest and pesticide exposure. Keywords: arthropod vectors, bed bugs, Integrated pest managment

Steinernema feltiae is the most effective nematode for controlling sciarid species but S. carpocapsae does exert some control. S. feltiae is less effective at 30°C than at 22°C. S. anomali, S. riobravis and two Heterorhabditis spp. gave better control at the higher temperature. All six sciarid species tested were susceptible to S. feltiae but there was some variation in the level of infection. UK isolates of S. feltiae were more effective against UK sciarids than the nematode isolates from other European countries which were tested. Adult sciarids are infected by S. feltiae and can disperse nematodes to nematode-free compost.

A wide range of technology is available for application of entomopathogenic nematodes including various irrigation systems and spray equipment. The choice of application equipment, and manner in which the nematodes are applied, can have substantial impact on pest control efficacy. For example, nozzle or pumping system types are some of the parameters that can affect nematode performance following spray applications. Operating pressures for some nematode species may reach up to 2000 kPa without notable damage, whereas other species may require lower pressure limits, e.g., 1380 kPa for Heterorhabditis megidis. In addition to application equipment, a variety of other abiotic and biotic factors must be considered. In general, a rate of 25 infective juvenile nematodes/cm2 is required for successful pest suppression. Critical environmental factors include avoidance of ultraviolet radiation, adequate soil moisture, and appropriate temperature. Certain fertilizers and chemical pesticides can have positive effects on entomopathogenic nematode efficacy, whereas other agents may have neutral or negative effects. Similarly, certain biotic agents present during soil applications can be expected to be detrimental to nematode applications (e.g., nematophagous mites and fungi), whereas other organisms may be beneficial (e.g., some combinations with Bacillus thuringiensis). With some exceptions foliar applications have been less successful than soil applications due to nematode susceptibility to desiccation and UV; recent research, however, indicates that frequent low-rate applications of nematodes to foliage can result in substantial suppression of greenhouse pests such as thrips. Further innovation in application technology will undoubtedly contribute to the expansion of entomopathogenic nematodes as biocontrol agents.

What To Do When Pests Become Homewreckers
Why You Might See More Bugs - Including Mosquitos - In Phoenix This Spring
Are Murder Hornets Coming To Arizona? Here's What We Know About The Scary-Looking Insects
More News