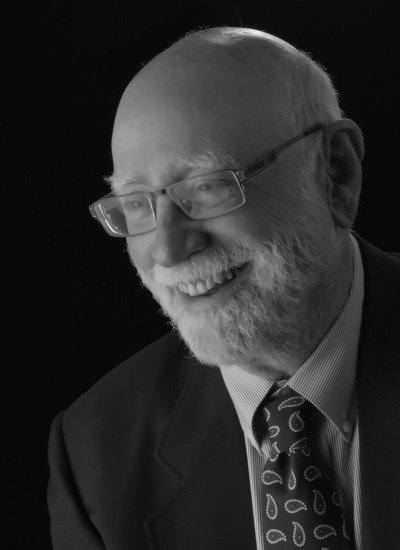 Adjunct Professor, Pharmacology and Toxicology
Primary Department
Pharmacology and Toxicology
Department Affiliations
Pharmacology and Toxicology
(520) 626-5905
maggiora@pharmacy.arizona.edu
Research Interest
Dr. Gerald (‘Gerry’) Maggiora, PhD, received a Bachelor of Science in chemistry and a PhD in biophysics from the University of California, Davis. He has more than 20 years experience in academia as a professor of chemistry and biochemistry at the University of Kansas, as well as five years as a professor in the College of Pharmacy at the University of Arizona. He has a comparable amount of experience in the pharmaceutical industry, where he served as the Director of Computer-Aided Drug Discovery for three different companies. His early work spanned numerous fields related to the development of quantum mechanical and molecular mechanics methods and their application to problems of mechanistic organic chemistry, vision, photosynthetic energy conversion, and the structural chemistry of drugs, biomolecules, and proteins. After joining the pharma industry, he directed his efforts towards the development and application of similarity and diversity methods and the analysis of biologically relevant chemical space to drug research. His recent work expands the concept of chemical space to include activity landscapes, which extend chemical spaces by including data on the activity of compounds in these spaces. This led to the notion of activity cliffs, which arise when two similar compounds exhibit significantly different activities, a phenomenon that runs counter to the well-known ‘Similarity-Property Principle’ that similar compounds tend to exhibit similar properties. Although relatively rare, activity cliffs provide significant information on structure-activity relationships that lie at the heart of drug design. He has also developed network-based representations of chemical space that circumvent many of the issues associated with the representation of these very high-dimensional spaces. He is currently continuing his work in this area. In recognition of his work in chemical informatics he received 2008 Herman Skolnik Award in Chemical Informatics presented by the Division of Chemical Information of the American Chemical Society.