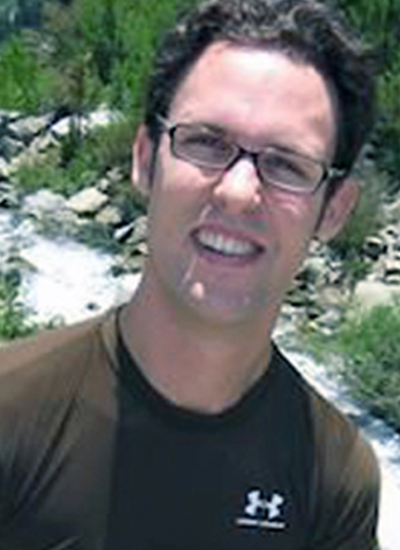 Assistant Professor, BIO5 Institute
Assistant Professor, Chemistry and Biochemistry - Med
Assistant Professor, Chemistry and Biochemistry-Sci
Assistant Professor, Neuroscience - GIDP
Primary Department
Chemistry & Biochemistry - Sci
Department Affiliations
Chemistry & Biochemistry - Sci
BIO5 Institute
(520) 621-0877
jcschwartz@email.arizona.edu
Research Interest
Every investigation that they have pursued, even investigating novel disease models, has produced profound discoveries in basic biology and biochemistry. They are currently working in collaborations with labs to exploit three system to explore the basic function of the RNA-binding protein FUS. First, they are collaborating with the lab of Rob Batey (UC Boulder) to investigate the role of RGG-rich domains in mediating RNA recognition. Next they are collaborating with lab of Kate Fitzgerald (U Mass Med) to investigate the role of FUS in transcriptional pause release and initiation as macrophage cells respond to stimulation of Toll-like receptor 4. Lastly, they are collaborating with the lab of Ran Taube (Ben-Gurion U) to investigate the role of FUS as a scaffold protein to promote the formation of the Super Elongation Complex (SEC) both genome-wide and for the Tat gene in HIV. They are also pursuing the role of FUS and noncoding RNAs in DNA damage repair. They believe that the function of FUS in affecting transcription is also crucial to the repair of DNA damage in cells.