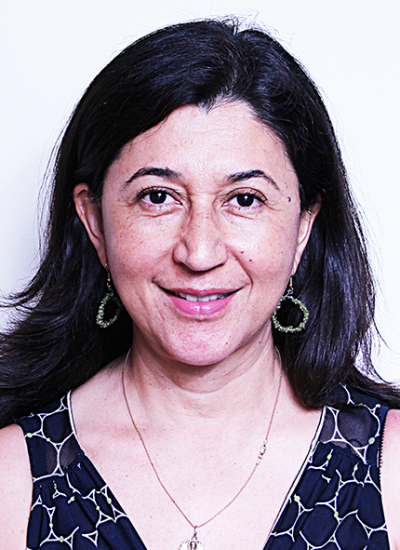 Some of the most fascinating and challenging questions in ecology are why biodiversity is highest in tropical forests and whether the factors involved are unique to these habitats. I did a worldwide test of the hypotheses that plant community divergence in antiherbivore traits results in higher insect herbivore diversity, and that predominant attack by specialized herbivores promotes plant richness. I found strong correlative support for both ideas. Butterfly diversity was greatest in regions where the community average species-pairwise dissimilarity in antiherbivore traits among plant species was highest. There was also a strong positive relationship between specialized (insect) vs. generalized (mammal) herbivores and plant richness. Regions where herbivory impact by mammals was higher than that of insects tended to have lower plant diversities. In contrast, regions in which insects are the main consumers, particularly in the Central and South American tropics, had the highest plant richness. Latitude did not explain any residual variance in insect or plant richness. The strong connections found between insect specialization, plant defense divergence, and plant and insect diversities suggest that increasing our understanding of the ecology of biological communities can aid in considerations of how to preserve biodiversity in the future.