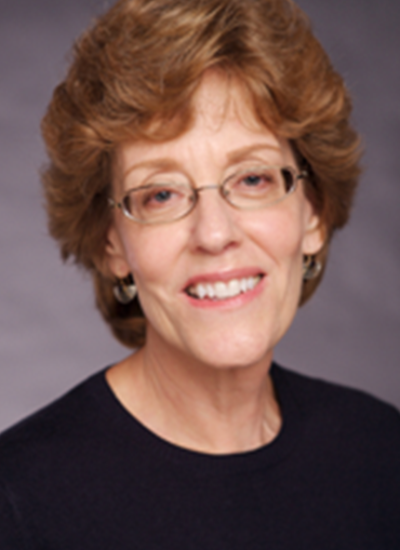 Professor, BIO5 Institute
Professor, Plant Sciences
Primary Department
School of Plant Sciences-Res
Department Affiliations
School of Plant Sciences-Res
BIO5 Institute
(520) 621-9635
schumake@email.arizona.edu
Research Interest
Karen Schumaker, PhD, understands that activities of living organisms require the performance of chemical, mechanical, osmotic or electrical work. The energy required for this work is supplied by metabolism, respiration, photosynthesis and fermentation. Adenosine triphosphate (ATP) has long been recognized as the universal energy currency, with metabolism supporting the synthesis of ATP and the hydrolysis of ATP being used for the subsequent work. However, ATP is not the only energy currency in living organisms. A second and very different energy currency links metabolism to work by a current of ions passing from one side of a membrane to the other. These ion currents play a major role in energy capture and they support a range of physiological processes from the active transport of nutrients to the removal of toxic ions. To more efficiently capture and utilize energy, it will be necessary to uncover mechanisms regulating these ion currents. In a project funded by the Physical Biosciences Program of the Office of Basic Energy Sciences at the Department of Energy, Dr. Schumaker asks how calcium-binding proteins regulate the activity of specific secondary active transporters to control cellular sodium ion homeostasis during plant growth in saline conditions.The build-up of salt in agricultural soils is a widespread problem that limits the growth and yield of important crop species worldwide. While genetic variation for plant growth in salinity (salt tolerance) exists, little is known about the genes and pathways underlying this variation. In a project funded by the Physiological and Structural Systems Cluster in the Division of Integrative Organismal Systems at the National Science Foundation, Dr. Schumaker’s lab analyzes the molecular evolution of the genes and associated networks that control plant adaptation to soil salinity. To do this, they are assessing the evolutionary forces acting on plant salt tolerance and mapping and isolating genes that underlie natural variation for this trait.