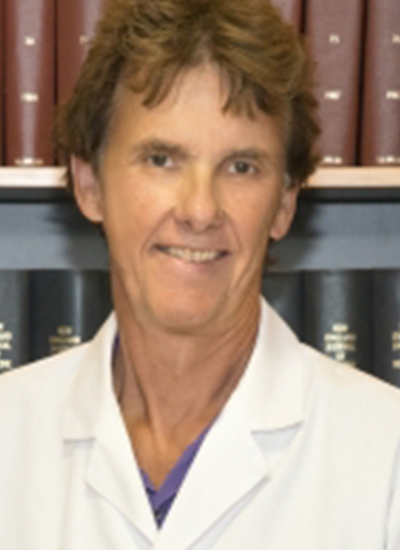 Nicholas Delamere, Ph.D., studies how ocular pressure (pressure in the eye) is controlled and the way cells transport fluid, and seeks to find methods to regulate the mechanisms involved. His goal is to develop drugs that reduce intraocular pressure, thereby decreasing the severity of glaucoma and damage to the retina. His cataract research also offers a promising model for tissue preservation, which will delay the onset of cataracts. https://delamerelab.medicine.arizona.edu/

Membrane-rich vesicle preparations of rabbit and bovine lenses were prepared in such a manner as to preserve ATPase activity. The lipid:protein ratio of these preparations was increased 22- to 33-fold with a 94% recovery of total phospholipid. Using this preparation, calcium stimulated ATPase was routinely determined in both individual lenses and in pooled specimens. The pattern of stimulation of ATPase activity by a range of calcium concentrations was found to be similar in membrane preparations of epithelium and cortex, from rabbit and bovine lenses. The concentration of calcium necessary for half-maximal stimulation of ATPase activity was approximately 10(-6) M. Calcium concentrations in excess of 10(-4) M reduced the ATPase activity. Calcium-ATPase was undetectable in the lens nuclear region of both species. The regional distribution of sodium-potassium ATPase was also measured.

Hope For Those Experiencing Blindness in Countries With Limited Healthcare Access
Maintaining Transparency: Study To Focus On Causes of Cataracts
Dr. Nicholas Delamere Elected To AAMC Leadership Position
Understanding The Eye's 'Plumbing' Could Lead To Future Treatments For Glaucoma, Other Diseases
More News