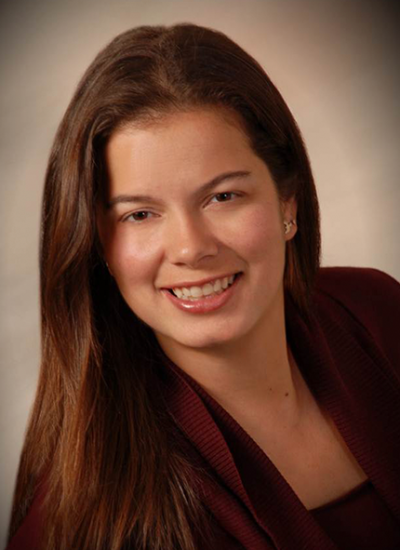 Associate Professor, American Indian Studies-GIDP
Associate Professor, BIO5 Institute
Associate Professor, Chemical and Environmental Engineering
Associate Professor, Public Health
Primary Department
Community Environment & Policy
Department Affiliations
Community Environment & Policy
BIO5 Institute
(520) 626-0006
pbeamer@email.arizona.edu
Research Interest
Paloma I. Beamer, Ph.D., joined the College of Public Health in 2007 as an assistant professor in Environmental Health Sciences. The central motivation behind her research is in the development of tools that can help provide more robust exposure and dose estimates and improve the demonstration of a relationship between measured environmental concentrations and resulting health effects, particularly amongst children and underserved populations. Currently Dr. Beamer is using both computer modeling and laboratory techniques in her research. She is currently using GIS techniques to assess the risk of wheezing from exposure to traffic pollutants in early childhood. As an expert in micro-activity patterns she is examining the activity patterns of older children and utilizing them to estimate dust ingestion. Dr. Beamer has built a laboratory to characterize exposure and risk of water-borne contaminants. Currently she is using this laboratory to measure the concentration of tricholoethylene in breastmilk and water contaminants in Nogales. Dr. Beamer is also involved field sampling and exposure modeling projects aimed at understanding children's exposures to pesticides in agricultural communities and metals near hazardous waste sites. Dr. Beamer has served as Academic Councilor on the Board of the International Society of Exposure Science. She has been a long time member of the Society for Hispanic Professional Engineers and the Society for the Advancement of Chicanos and Native Americans in Science. She has received the "Scientific Technological Achievement Award" from US EPA, "Mentored Quantitative Research Development Award" from NIH, and the "40 under 40" Award from the Arizona Daily Star and Tucson Hispanic Chamber of Commerce.