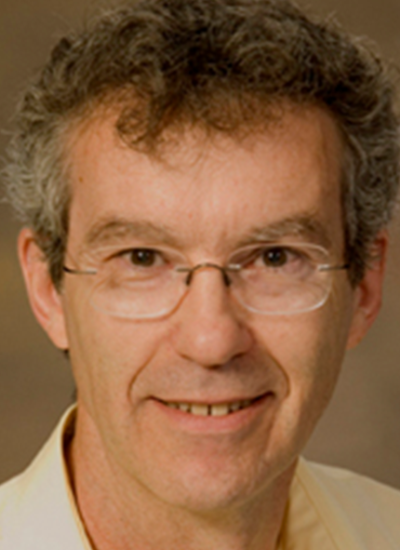 Specialist, Embryonic Stem Cell Culture
Primary Department
BIO5 Institute
Department Affiliations
Cellular & Molecular Medicine
BIO5 Institute
(520) 626-4901
tdoetsch@u.arizona.edu
Work Summary
I am investigating a human connective tissue disorder in mice. I am also investigating the role of gut bacteria in colon cancer risk in both a mouse model of colon cancer and in humans with colon cancer.
Research Interest
Dr. Thomas Doetschman, PhD, Biochemistry & Biophysics, University of Connecticut, has been involved in cardiovascular research for over a decade through investigations into the cardiovascular roles of the three TGFβ ligands and FGF2 ligand isoforms in genetically engineered mice. These mice have determined that TGFβ2 plays major roles in heart and vascular development and for maintenance of valvular and large vessel integrity in the adult and that both the TGFβ1 and FGF2 are involved in adult heart disease.His work has also demonstrated roles of TGFβ in cancer and immunology. He found that a major function of TGFβ1 is to inhibit autoimmunity and to establish homeostatic balance between immune regulatory and inflammatory cells. He has shown that an imbalance in the latter is critical in the tumor suppressor function of TGFβ in the colon.Dr. Doetschman has also played an important role in the development of the mouse genetic engineering field. He has been responsible for the establishment of 3 mouse genetic engineering facilities, in Cincinnati OH, Singapore and the University of Arizona’s BIO5 Institute. Keywords: "Cancer", "Microbiome", "Mouse Genetic Engineering", "Connective Tissue Disorder"