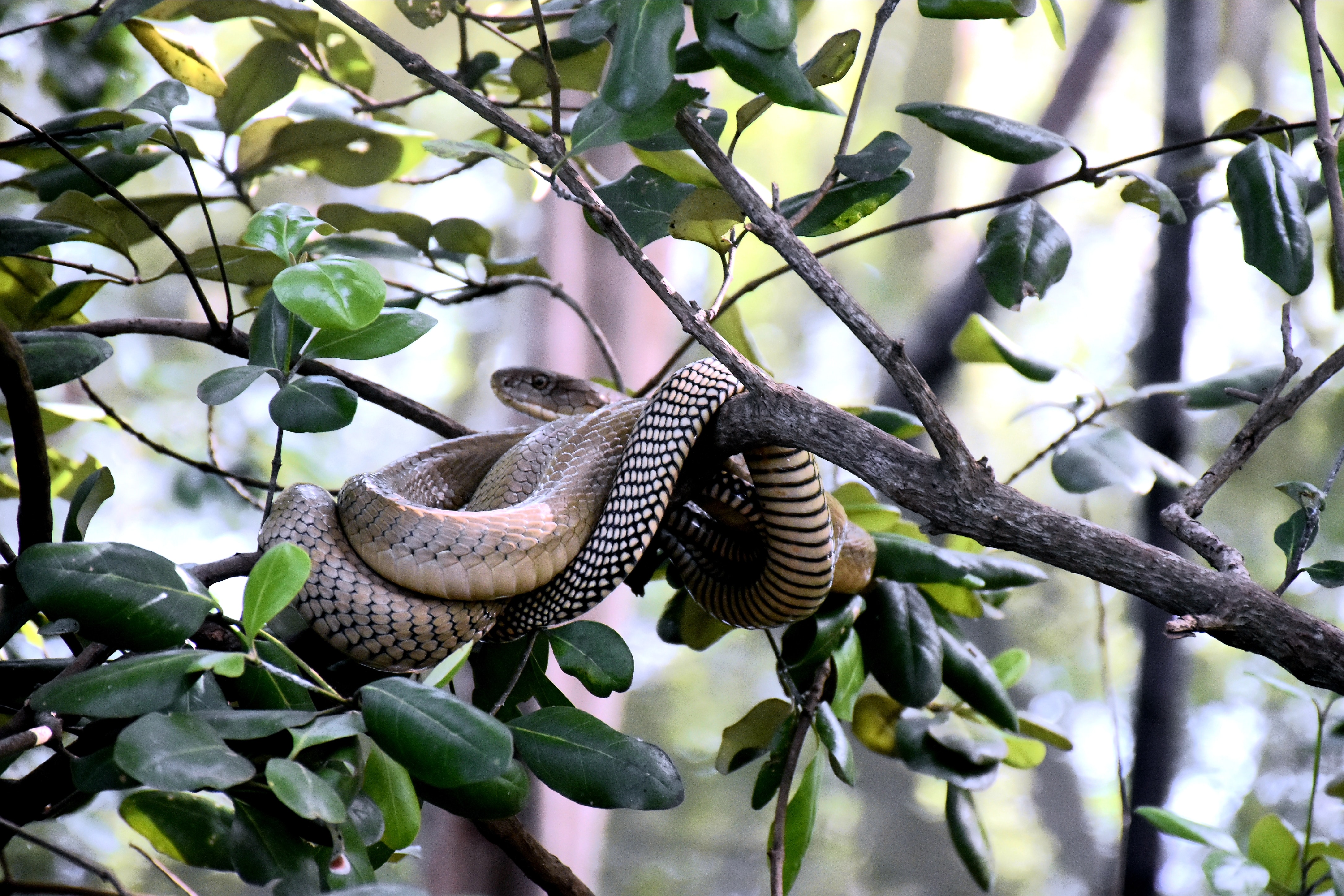 Snake bites are now recognised as one of the world's most important neglected health problems and one that disproportionately affects poorer communities. Dr. Leslie Boyer, founding director of BIO5’s Venom Immunochemistry, Pharmacology and Emergency Response (Viper) Institute at the University of Arizona, weighs in on the challenges surrounding antivenom. While many antivenoms are relatively effective, the complex nature of snake venom can make treatment difficult. Access to antivenom can be patchy and treatments with it can be expensive. The World Health Organization considers snake bites to be such a burden on some communities that they recently classified snake bite envenomation – where venom is injected by a bite – as a neglected tropical disease.